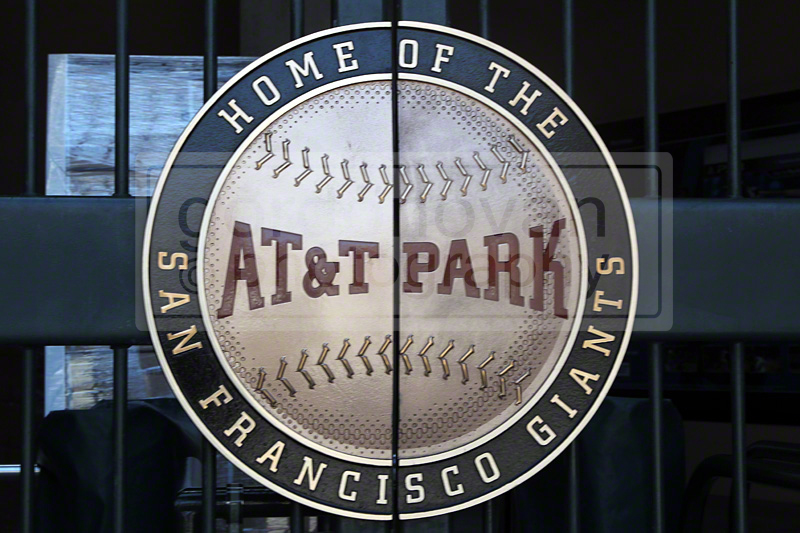 Now the Giants are playing in their newest home at AT&T Park. The ballpark has changed names several times and has been proclaimed as one of the best parks in baseball by many people I meet. Opened in 2000, AT&T Park is just up the bay, 6 miles north from Candlestick in the South Beach section of San Francisco.
END_OF_DOCUMENT_TOKEN_TO_BE_REPLACED