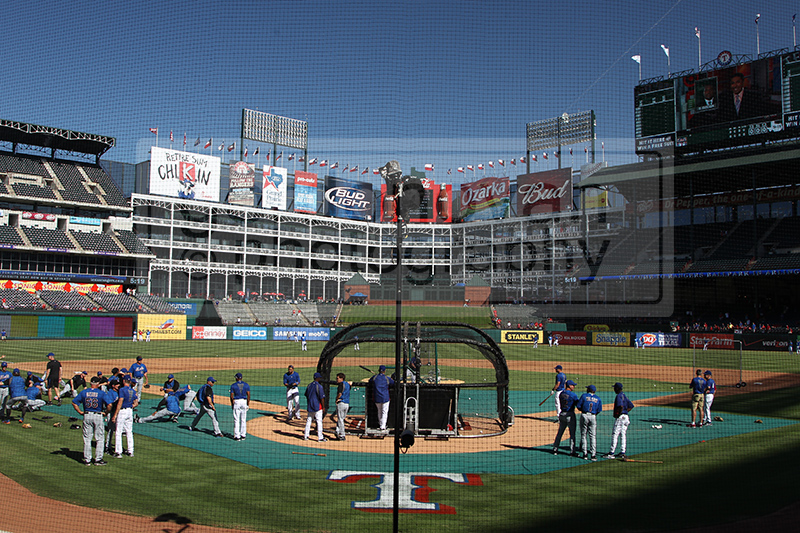 On March 19, 2007, the Texas Rangers severed their relationship with Ameriquest and announced that the stadium would be named Rangers Ballpark in Arlington.
END_OF_DOCUMENT_TOKEN_TO_BE_REPLACED