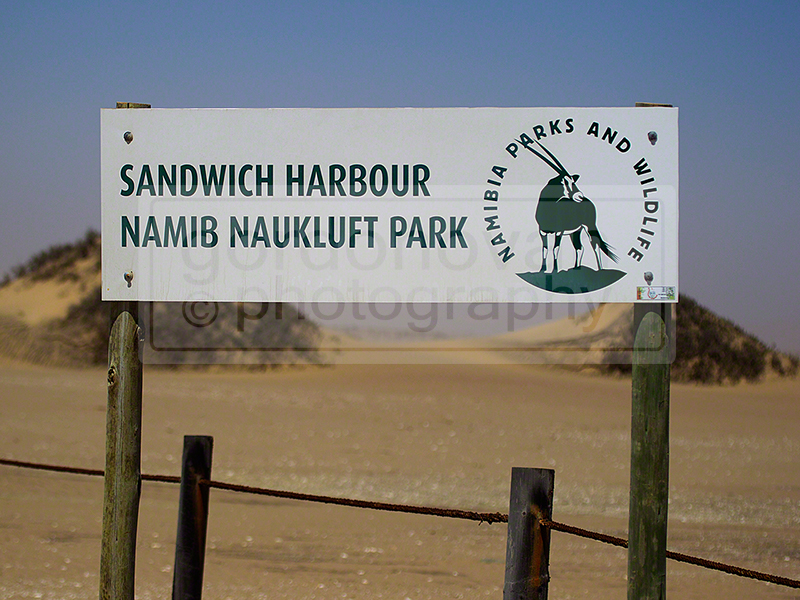 After driving for 30 minutes from Walvis Bay along the coast, we reached Namib-Naukluft National Park. (Photo: Gordon Donovan)

The Namib-Naukluft National Park is a national park of Namibia encompassing part of the Namib Desert (considered the world's oldest desert) and the Naukluft mountain range.

With an overall area of 49,768 km, the Namib-Naukluft is the largest game park in Africa and the fourth largest in the world. The most well-known area of the park is Sossusvlei, which is the main visitor attraction in Namibia.
These dunes are the tallest in the world, in places rising more than 300 meters (almost 1000 feet) above the desert floor.

‘Namib’ means open space and the Namib Desert gave its name to form Namibia – “land of open spaces”. The park was established in 1907 when the German Colonial Administration proclaimed the area between the Swakop River and the Kuiseb River a game reserve. 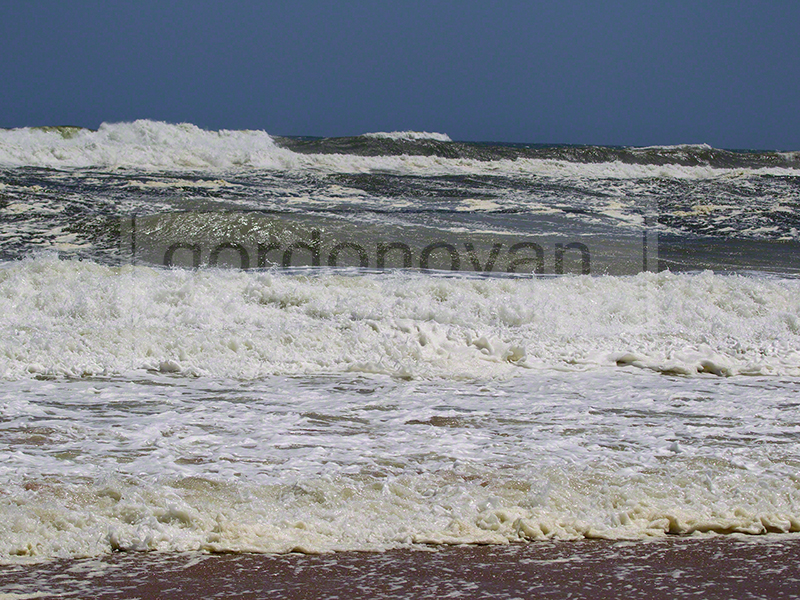 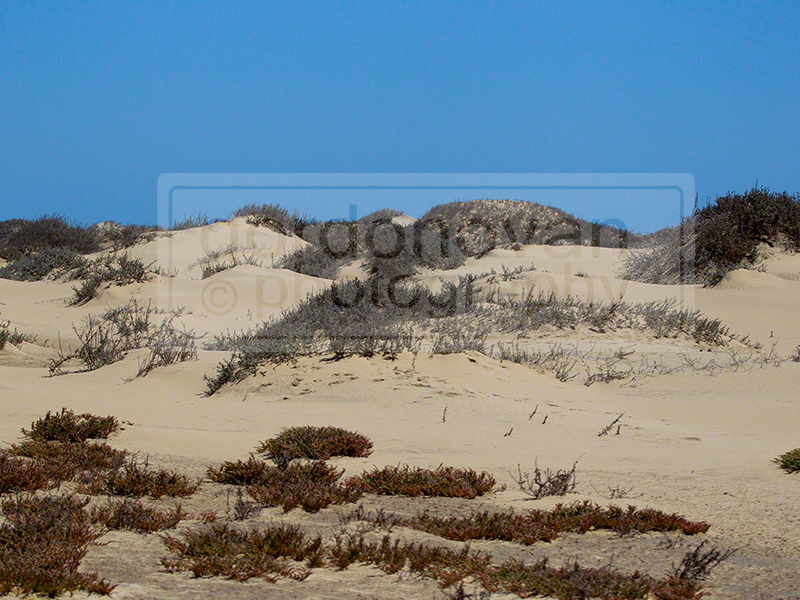 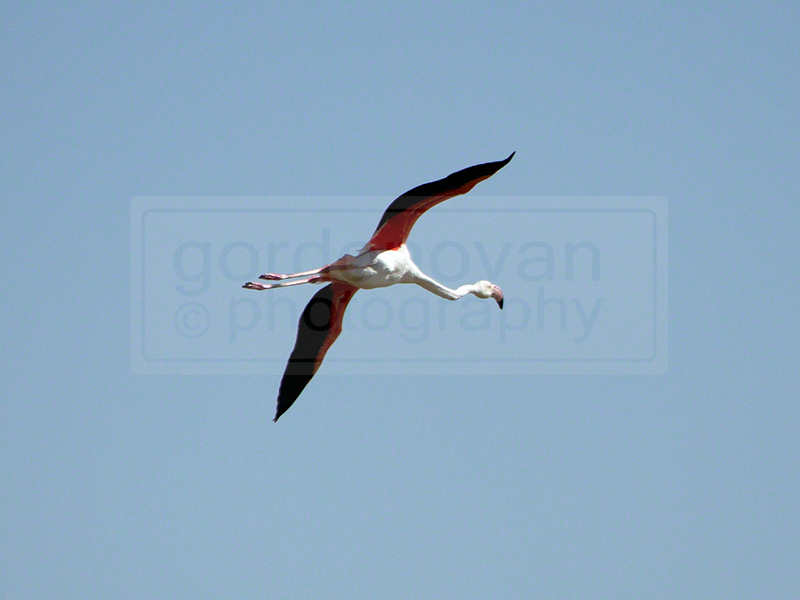 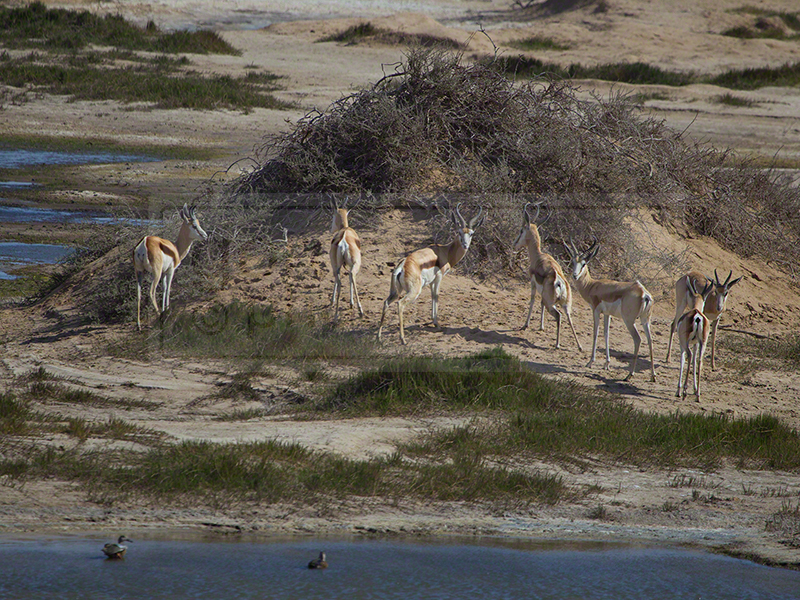 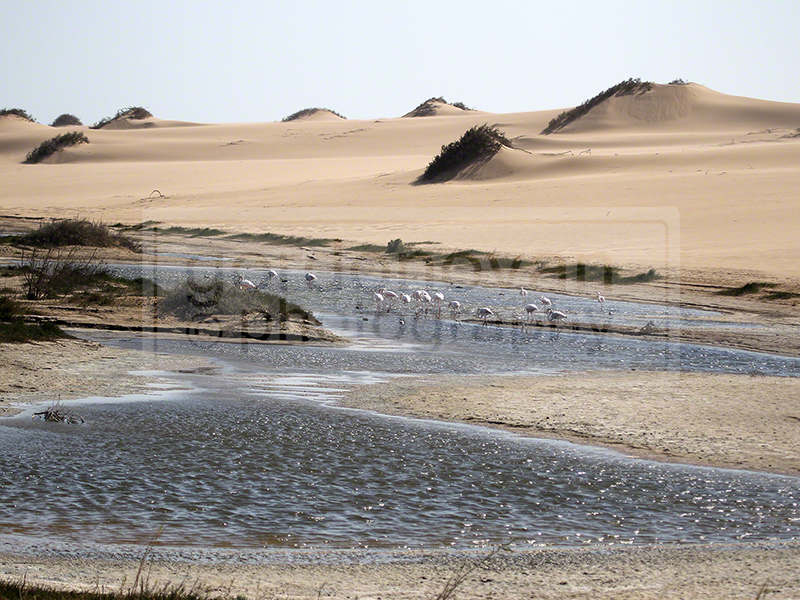 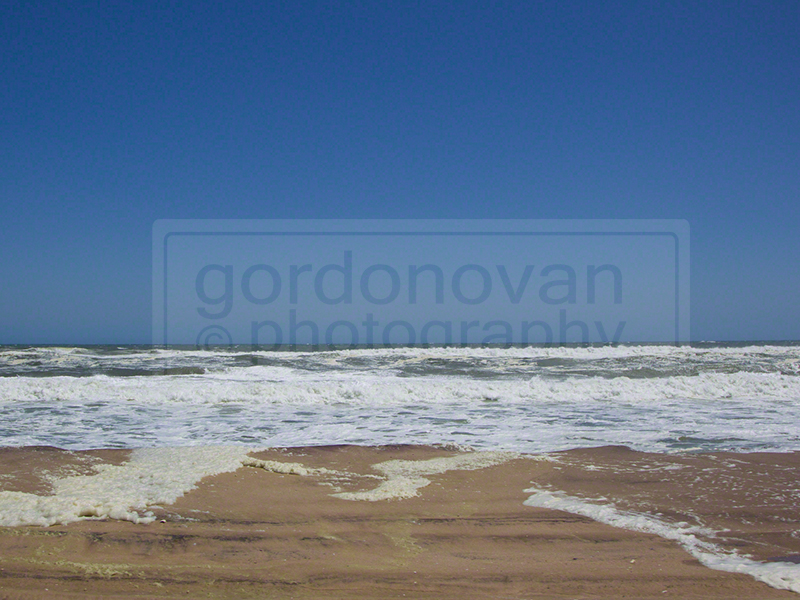 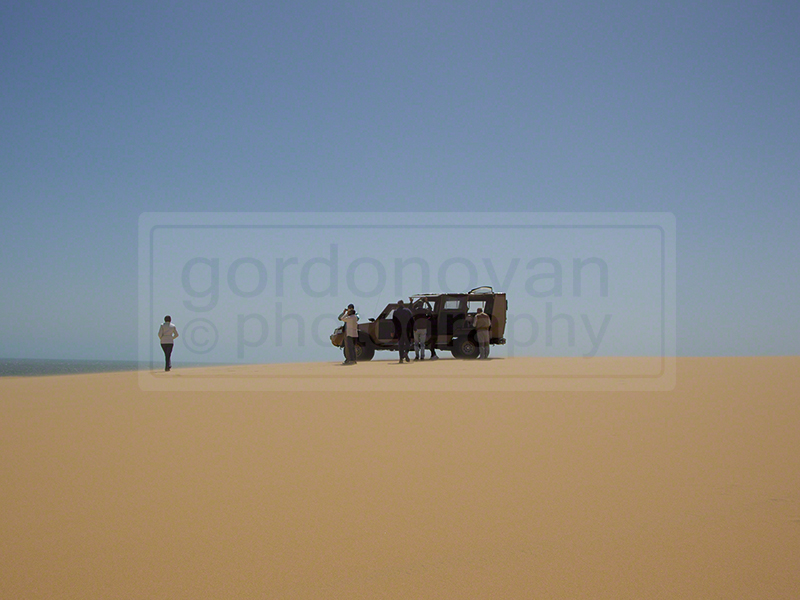 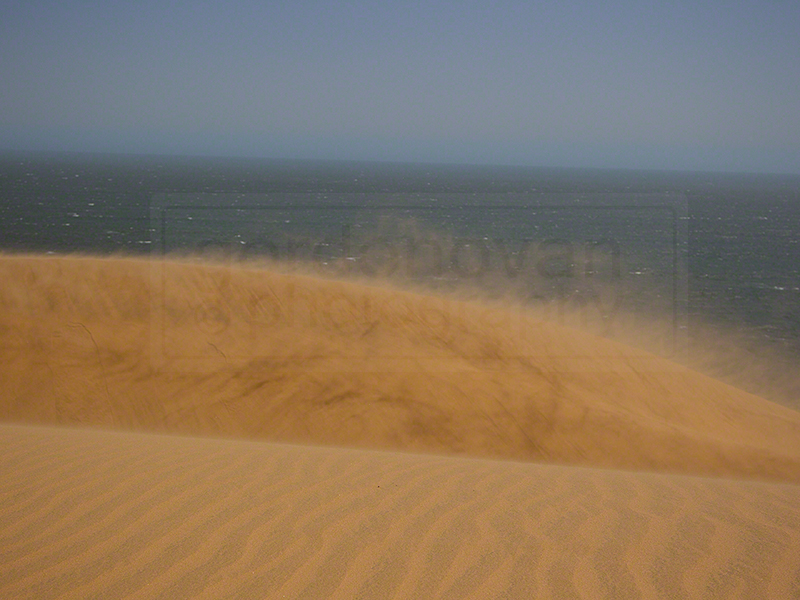 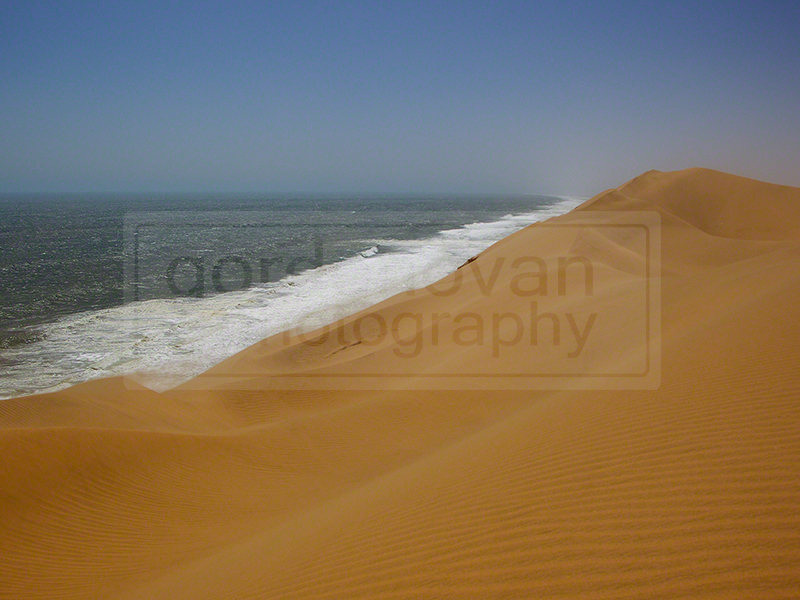 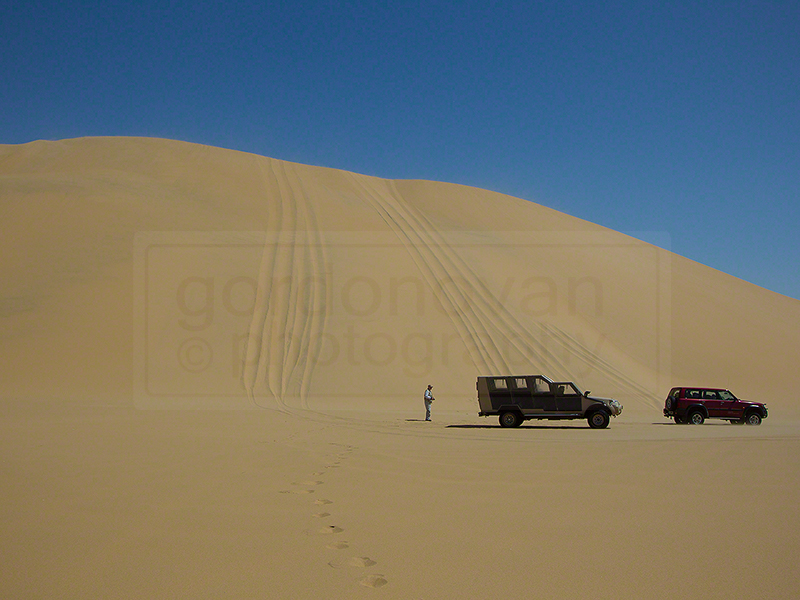 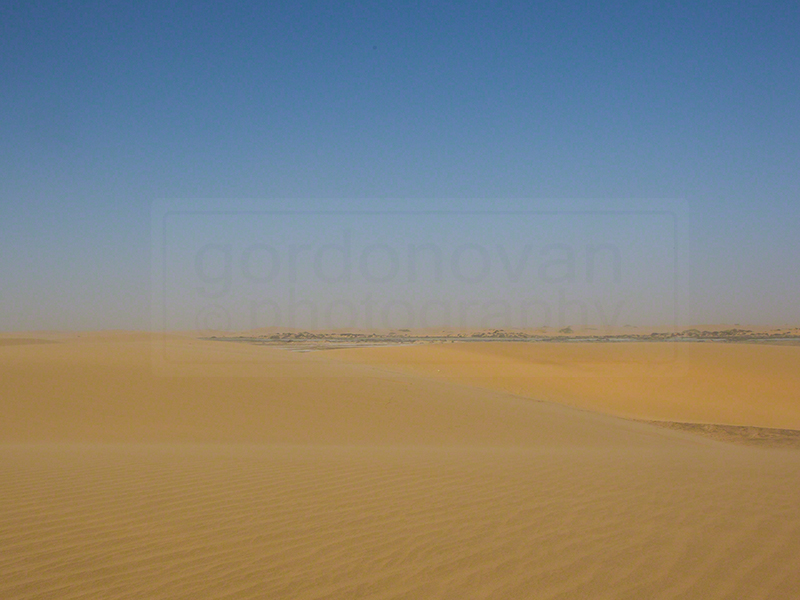 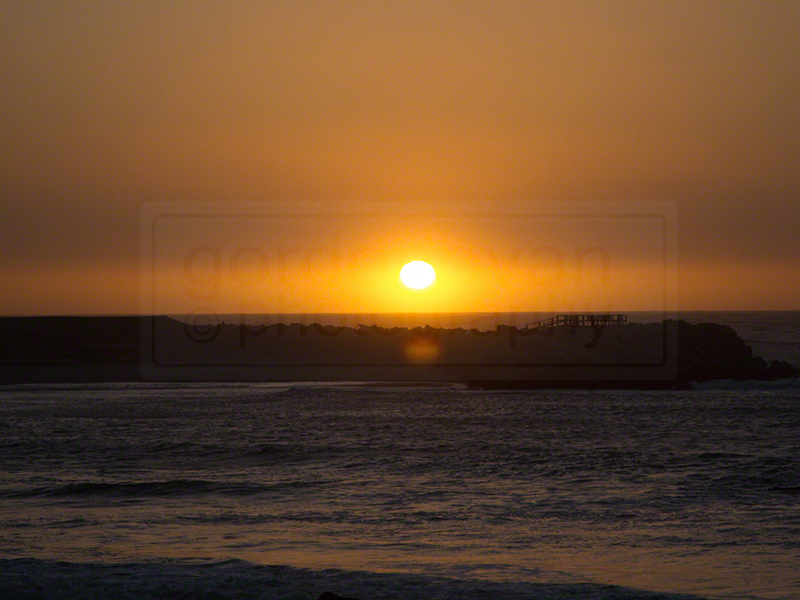