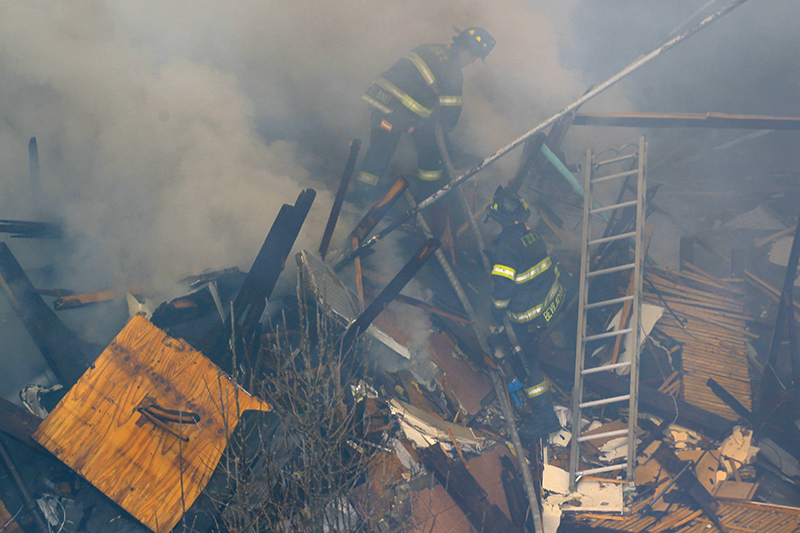 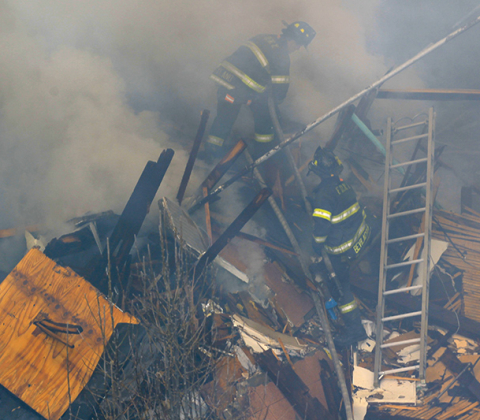 A residential building in Manhattan exploded and collapsed on Wednesday, killing at least one person and injuring 17 others as a serious fire engulfed the area in thick smoke, officials said.

The explosion struck a building at 116th Street and Park Avenue in the East Harlem neighborhood of New York, where witnesses said they were jolted awake by what sounded like an earthquake. Mainline train services in and out of Grand Central terminal were suspended as a result of the incident next to its tracks.