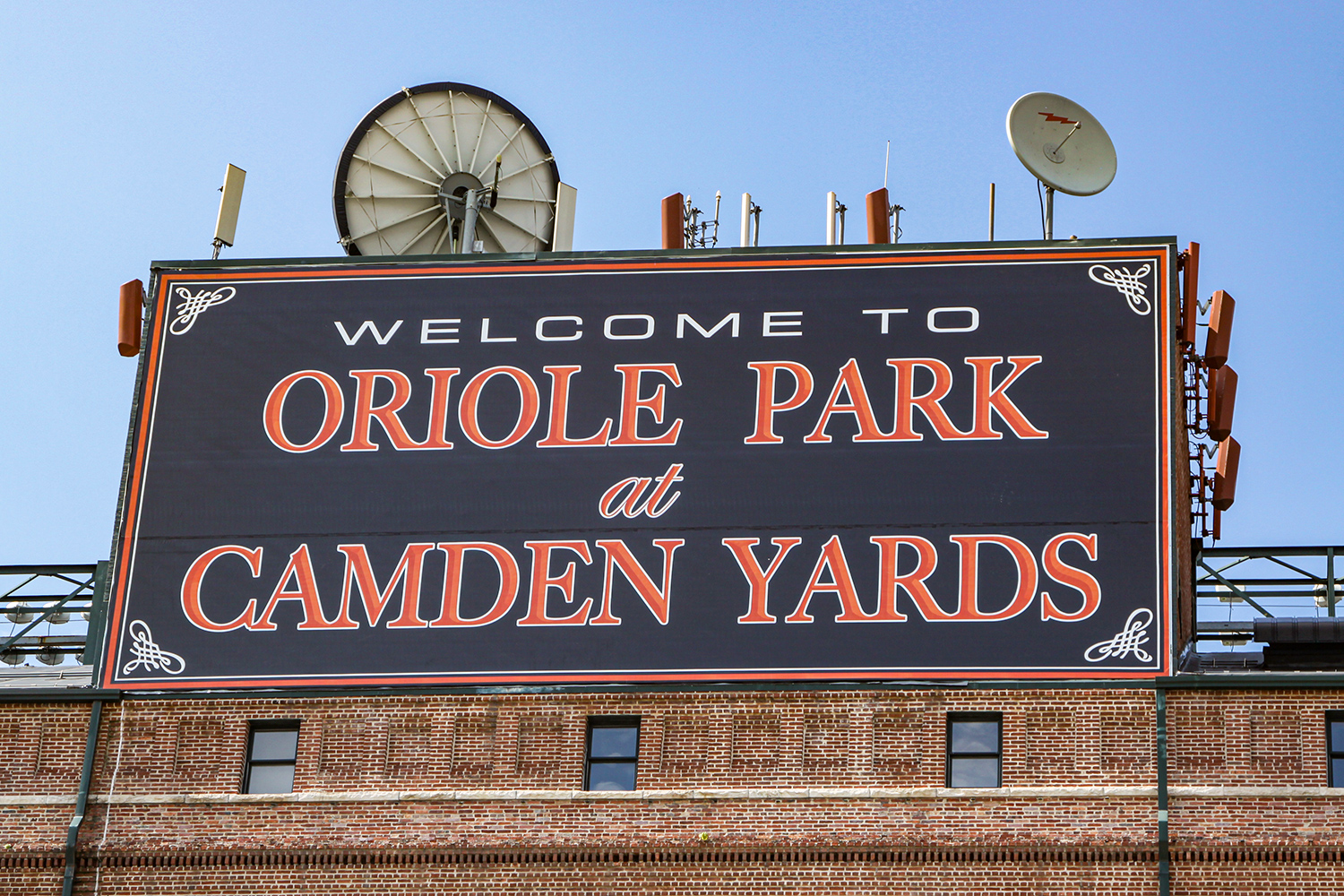 The park was brand new, but still old-fashioned. State-of-the-art, yet quaint. At less than a day old, it was already a classic.
END_OF_DOCUMENT_TOKEN_TO_BE_REPLACED