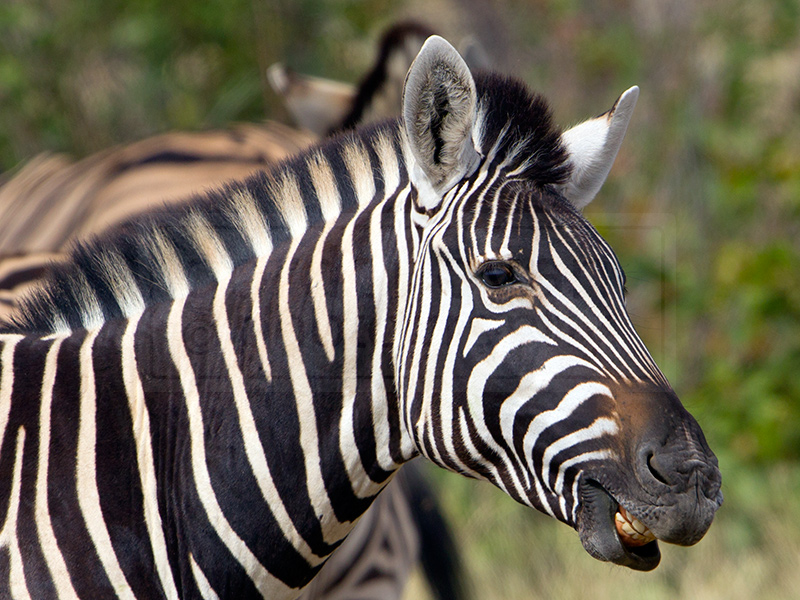 Day one of Gordon Donovan's journey back to Namibia's Etosha National Park. After a long drive I have arrived at Etosha. 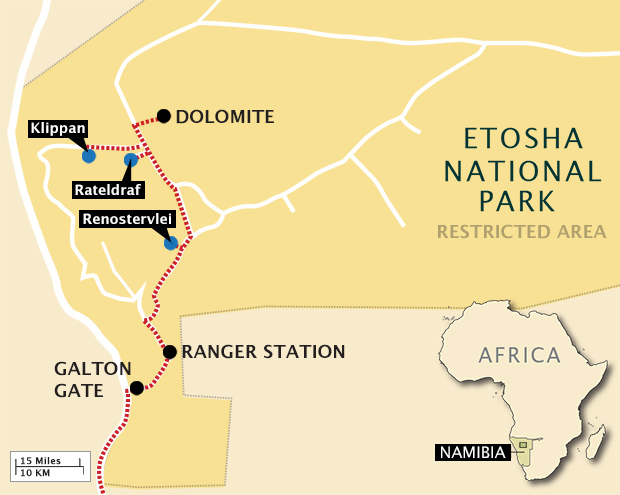