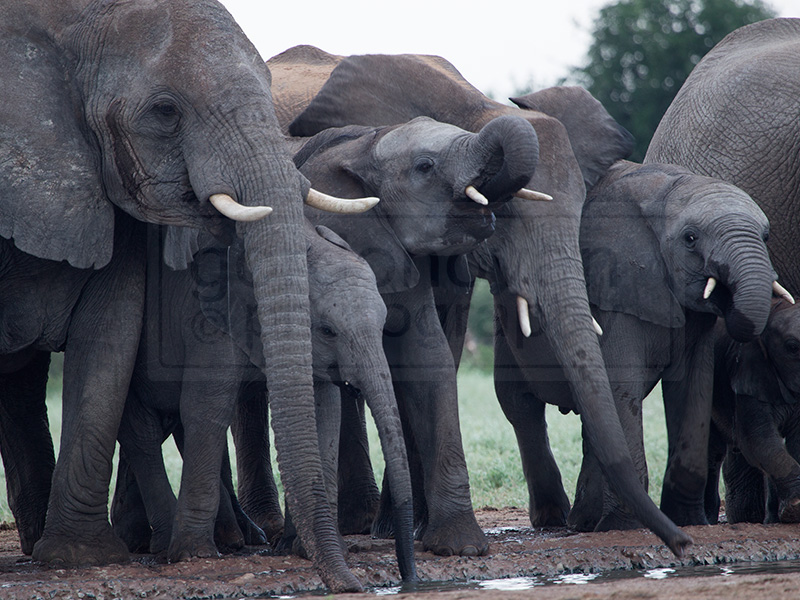 Day seven of Gordon Donovan's journey back to Namibia's Etosha National Park. Not having much success at the Halali Camp, I headed west to find predators in the open plains back at Okaukuejo.

I shared the space with others and then one person pulled in and decided he wasn't moving. He would let others get an opportunity to take photos in small clearing. This meathead thought it was cool and hangs out the car window less then 10 feet from the lions. The best solution is to report this dangerous person to the park rangers. 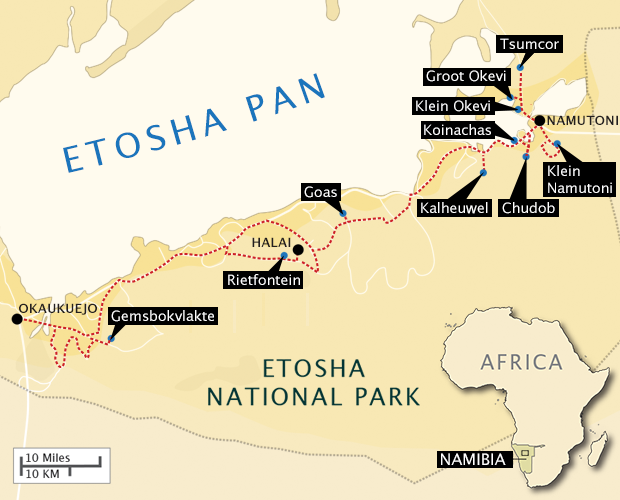