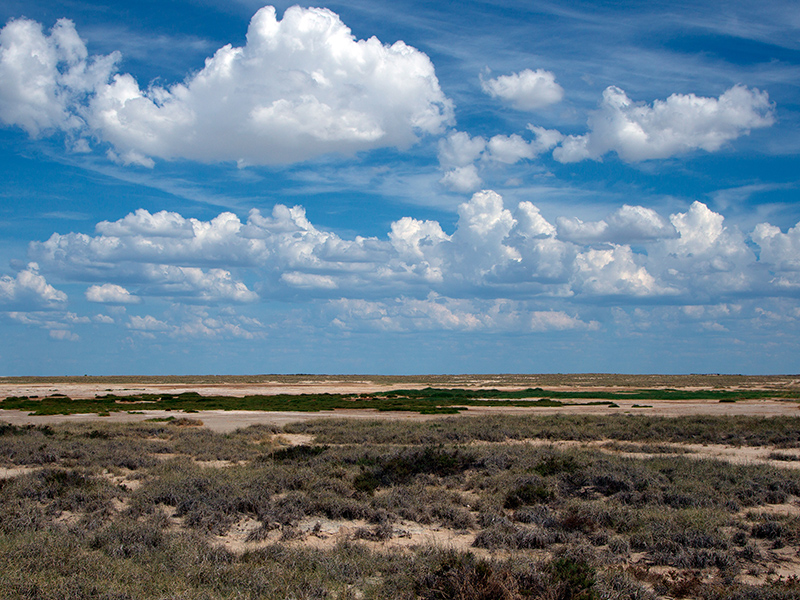 Day three of Gordon Donovan's journey back to Namibia's Etosha National Park. Today we head east to the busiest camp in Etosha, Okaukuejo. 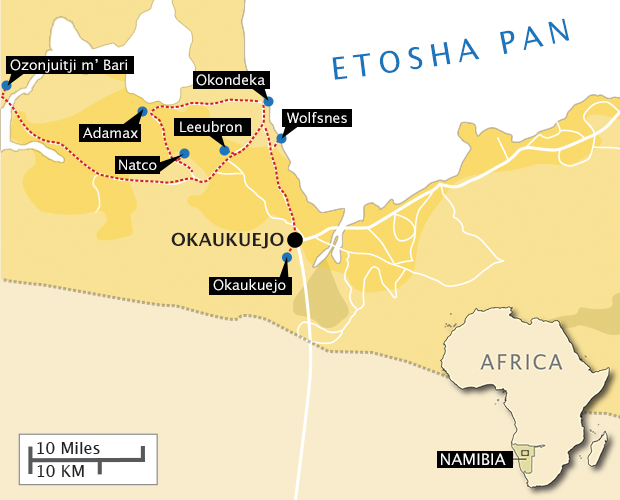