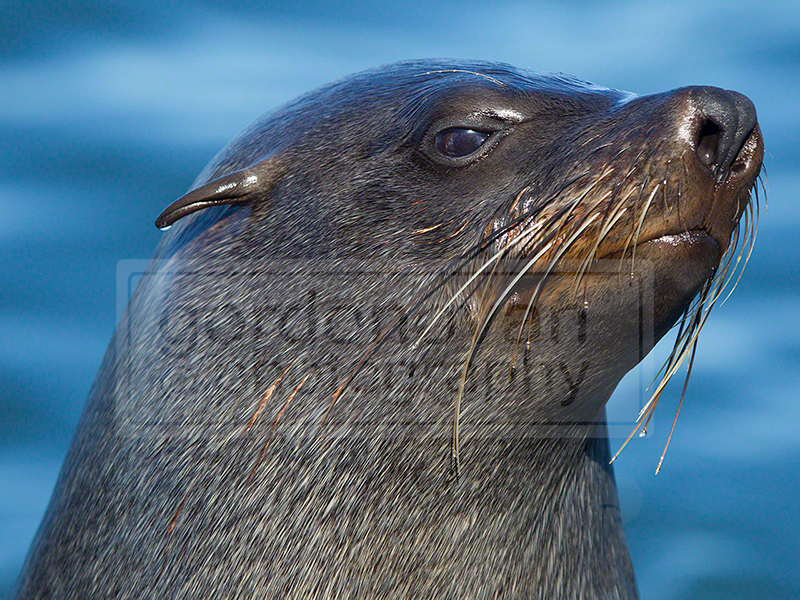 Sandwich Harbour is a port on the Atlantic coast of Namibia, lying south of Walvis Bay, within the Namib-Naukluft National Park. Formerly a moderately-sized commercial port based around whaling and small-scale fishing, it declined as the harbour silted up, and is now best known for its bird life.

Although called Sandwich Harbour it was never a harbour or even a port. It is a shallow lagoon lying about 80 km South of Walvis Bay.

The trip begins at 8:45 AM and travels out around the surrounding areas to view sea birds, seals and dolphins. Although the brochure claimed to take people to Sandwich Harbour, we never left the Walvis Bay Harbour.

We encountered colonies of seals near the Pelican Point lighthouse, but the boat operator hesitated to get closer to sand bar while other boats did get closer to seals.

The waters were choppy and weather in the low 60's, keeping the camera dry was the first priority.

After two hours on the boat, we stopped in the middle of the bay and bottles of champagne with appetizers were served. This at 11:00 in the morning. Finally to cap boat tour, oysters were cracked and offered to guests.

The boat tour was part of a day long package with the boat trip in the morning followed by a dune drive in Naukluft National Park. The cost was 1400 rand per person, $200.00 U.S. dollars.

This was fun for the most part, but a disappointment to me. I prefer self drives and private drives. Part of the problem was a group was late and we were hurried through everything.